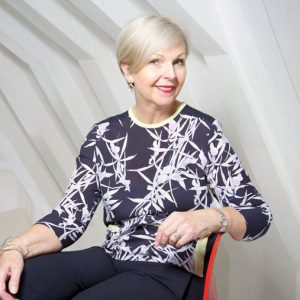 You might not want to admit it, but your image of a successful internet entrepreneur probably does not include a 68-year-old British grandmother who knew little about computer science or the digital world when she launched her business. But what Tricia Cusden did know was that the cosmetics industry had a poverty of imagination about the lives of older women. So Cusden launched Look Fabulous Forever, making herself and her company relevant and accessible with YouTube videos, and today she has a thriving company whose growth doubles every six months. Not only has Cusden changed the perception of what makeup can be for older women, she’s also changed the image of what older women can accomplish when they put their minds to it. Check out her website and read about this bold and beautiful woman Here.