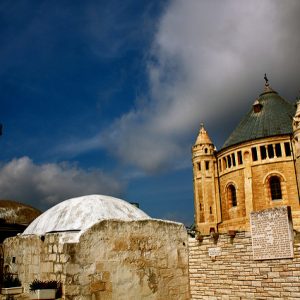 Compared with other nations, America stands out for its religiosity- but to which religions are we devoted? Turns out, as we are aging, religious affiliations are aging as well.  According to a new study by the Pew Research Center, several Presbyterian denominations, among other religions, are seeing their average congregant age rise, with only about 1 in 10 of every member now under the age of 30. Those religions considered “emerging,” including people who identify with no religion, have the greatest proportion of younger members. Unless they are able to attract more young people or find a way to better connect in their communities, certain denominations may eventually fade away. Where does your religion rank in the aging game? Find out Here.